Biographical display
Crown Lynn was a New Zealand ceramics manufacturer. Land was purchased initially at Hobsonville on the outskirts of Auckland in 1854. The company first specialised in the manufactor of drainage pipes, but gradually diversified into other pottery products. The factory moved to New Lynn, Auckland in 1925. In 1929 the various small producers merged to become the Amalgamated Brick and Pipe Company.

The outbreak of World War II in 1939 limited the goods that were imported into New Zealand. The company produced large volumes of tableware for New Zealand military and domestic use, including 1.5 million cups in the 1943/44 financial year alone. After the War Crown Lynn introduced a wider variety of styles, aided by their in-house design studio.

In the 1960s and 70s Crown Lynn was the Southern Hemisphere's largest producer of household pottery. At its height the factory employed 650 staff, produced about 17 million pieces annually and exported to Australia, the Pacific Islands, South East Asia, the USA and Canada. 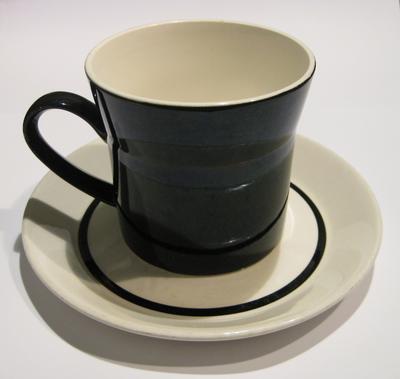 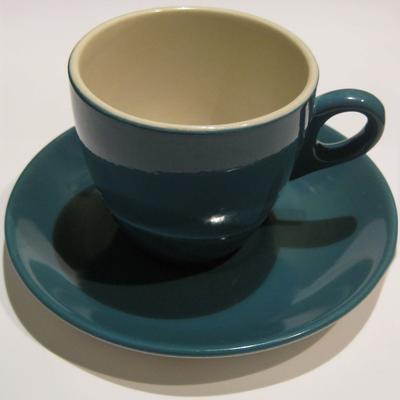 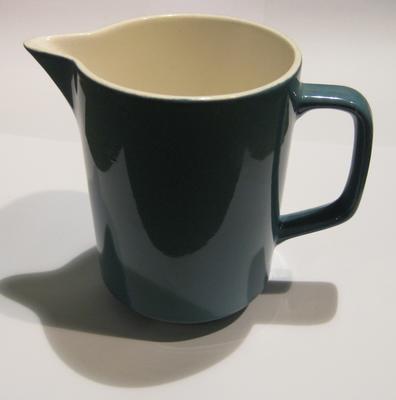 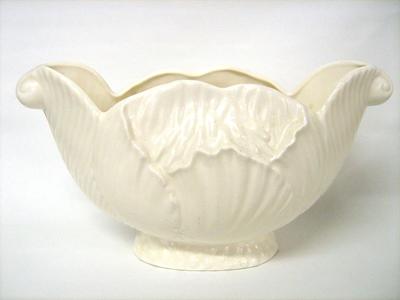 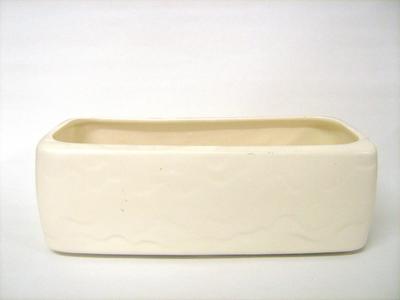 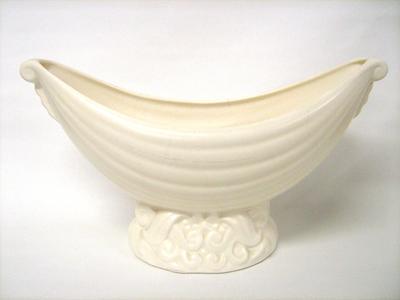 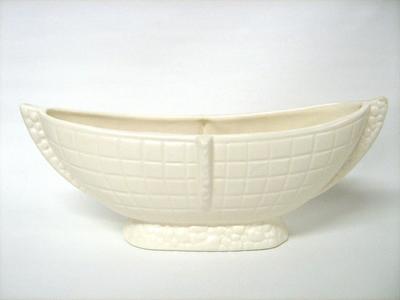 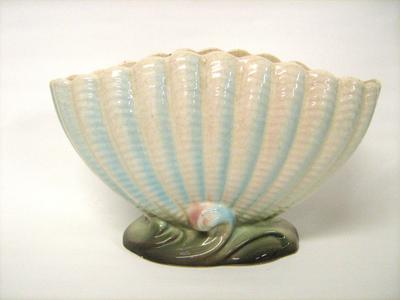