Biographical display
Leonard Charles Huia "Len" Lye (/laɪ/; 5 July 1901 – 15 May 1980), was a Christchurch, New Zealand-born artist known primarily for his experimental films and kinetic sculpture. His films are held in archives including the New Zealand Film Archive, British Film Institute, Museum of Modern Art in New York City, and the Pacific Film Archive at University of California, Berkeley. Lye's sculptures are found in the collections of the Whitney Museum of American Art, the Art Institute of Chicago, the Albright-Knox Art Gallery and the Berkeley Art Museum. Although he became a naturalized citizen of the United States in 1950, much of his work went to New Zealand after his death, where it is housed at the Govett-Brewster Art Gallery in New Plymouth. 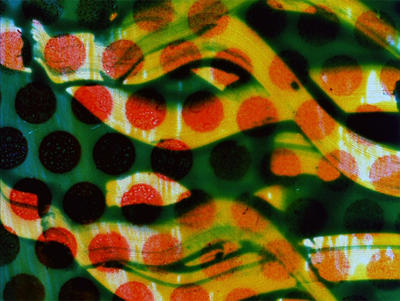